Last night our very own Ralph Fulton took to the stage at the Xbox E3 2019 Briefing in LA to announce our newest expansion for Forza Horizon 4, LEGO Speed Champions! 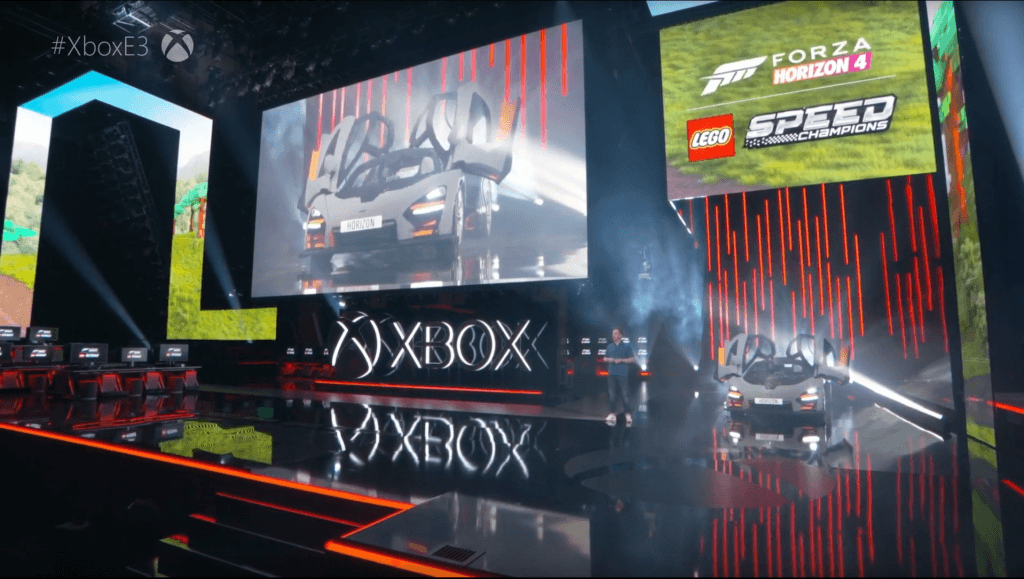 This expansion will allow you to explore a LEGO world with changing seasons, numerous challenges and plenty of LEGO Speed ​​Champions cars like the McLaren Senna, the Ferrari F40 Competizione and the 1967s Mini Cooper S Rally. In addition, you will discover a whole city of LEGO! Forza Horizon 4 LEGO Speed ​​Champions will be available on Xbox One and Windows 10 PCs as Xbox Play Anywhere titles worldwide on June 13th 2019. 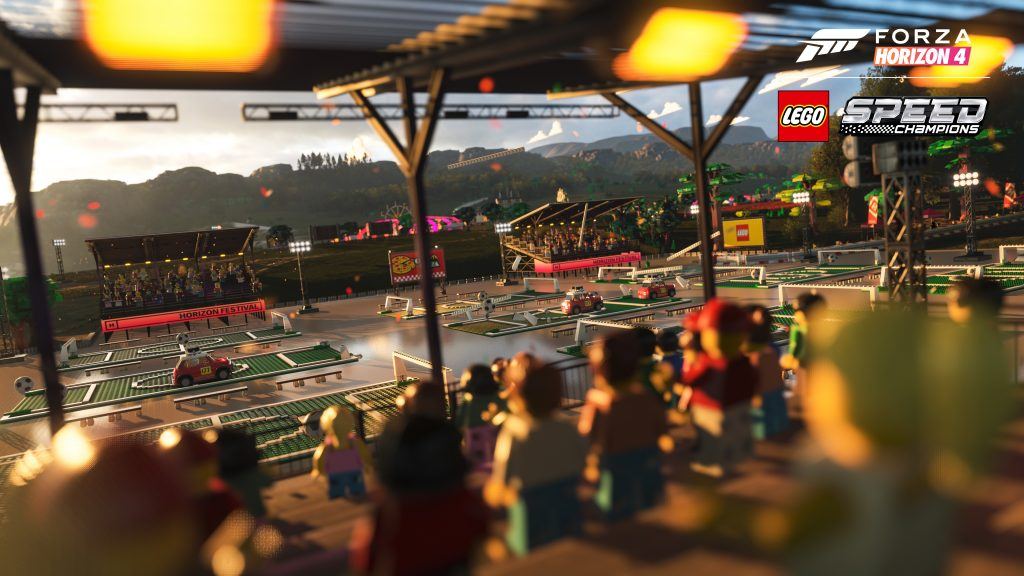 You can watch the announcement of Forza Horizon 4: LEGO Speed Champions at the Xbox E3 2019 Briefing here: